Vassa at the Washington Buddhist Vihara 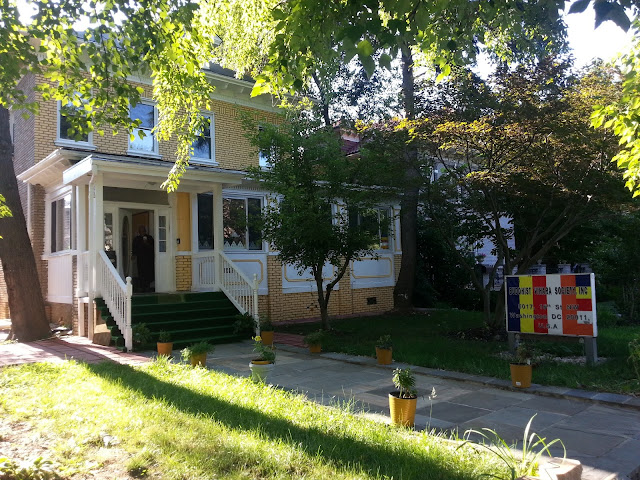 I am spending the vassa  (monks three month rains retreat) period at the Washington Buddhist Vihara on 5017 16th St. Washington, D.C. Here is the schedule of Talks, meditation classes and one day retreats that I will be conducting as part of the 50th anniversary of the founding of the Vihara this year. This was the first Theravada Buddhist Vihara or temple established in North America. This is also the same vihara where Bhante Henepola Gunaratana was the abbot before he moved to the Bhavana Society.


Bhante Rahula’s teaching schedule at Washington Buddhist Vihara during vassa 2016
During this Vassa season each week from July 22nd to Saturday October 8th, Bhante Yogavacara Rahula will be conducting the following programs at the Washington Buddhist Vihara.
Friday evenings from 7-9 pm a sutta study class followed by a meditation session;
Saturday afternoons from 3-5.30 pm he will deliver a Dhamma talk followed by a meditation session.
On Sundays from 3-5pm he will give a guided  meditation followed by a Dhamma discussion
In addition, on the following Saturdays he will lead a Day of Mindfulness from 9-5 pm: August 13th, September 17th and October 8th.
Please note: Bhante Rahula will be away from the vihara during these  dates when the classes will not meet: September 9, 10,11; September 30, October 1,2
ALL ARE WELCOME 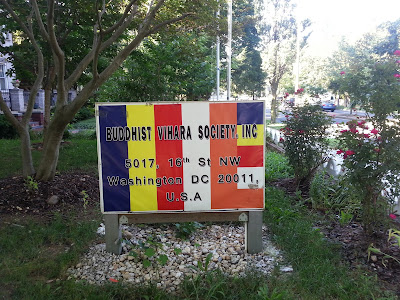