Hi Friends,
From April 11th-17th I went on a one week scenic car journey with Gino, an old meditation student/friend from Germany. Having spent a night with me at my mother's house in Riverside we drove through the Joshua Tree National Park, the Grand Canyon and Zion National Parks, Hoover Dam, Death Vally and the High Sierra mountains with a view of Mt. Whitney at Lone Pine. I had not been to most of those places since I was a teenager on camping trips through the Southwest with my parents. And Gino had not seen most of these famous National Parks, so it was good fun.
Then back to work. Over April 22-24 I conducted the annual retreat for the Ventura Buddhist Study Group and then headed up to central California to continue a teaching tour spending five days at the Mountain Stream Meditation Center in Nevada City where there were a few talks and a Daylong meditation. Then over the weekend of May 6-8 there was a weekend retreat at the Vietnamese temple in Morgan City located about 15 miles south of San Jose. I also stayed a few days at the Dhammapala Institute in Milpitas and gave a talk there.
On May 9th I flew from San Jose to Portland Oregon where I gave a talk at the Friends of the Dhamma Center and another talk at the Unitarian Church. This was arranged by Mr. and Mrs Pinit who then also took me on a three day nature outing in Central Oregon before heading up to the Columbia River Gorge near Mt. Hood. I stayed at the Pacific Hermitage in White Salmon with three bhikkhus from the Ajahn Cha lineage and Abhayagiri Monastery. While at this small wonderful secluded hermitage we went out on the traditional almsround in the small town where we received ample alms each day. The three American monks staying there were Ajahn Sudanto, the abbot, and Ajahn Karunadhammo and Ven. Caganando. I had met all three of these bhikkhu in previous visits to Abahayagiri and elsewhere over the past years. I was quite impressed how they have built up quite a devoted following among the local residents of this small conservative of town of White Salmon situated on the bluffs overlooking the Columbia River. I lead a weekend retreat there held at the old Grange Hall with about thirty five participants. After the retreat we made a few trips with hikes in the surrounding mountains and along the Columbia River Gorge.

Following are some photos of the journey. 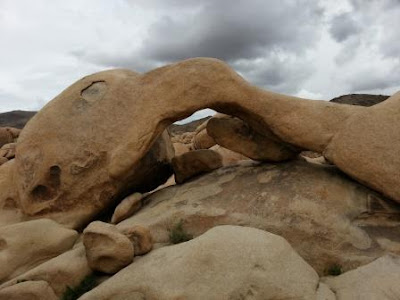 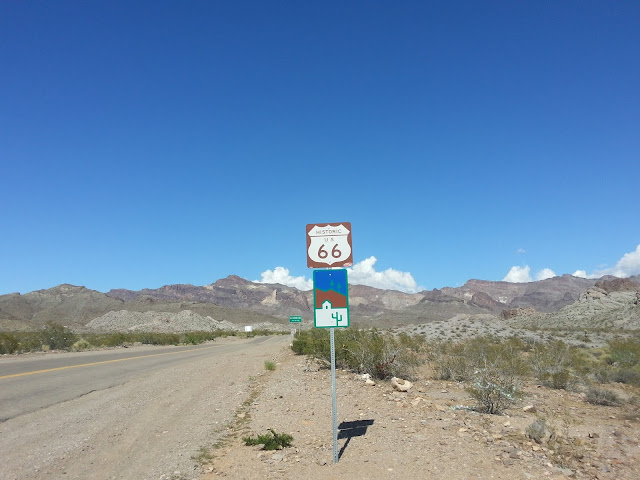 
More views of the Grand Canyon 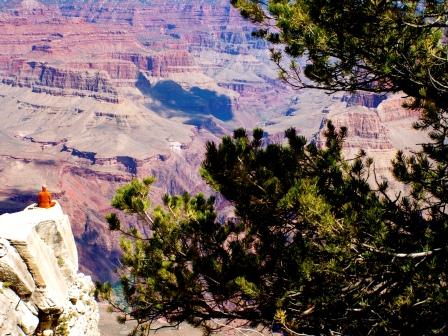 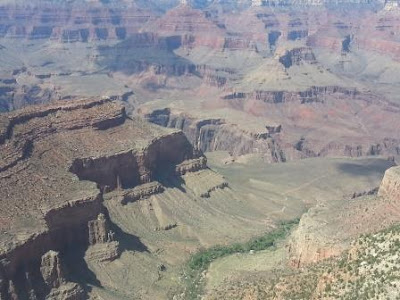 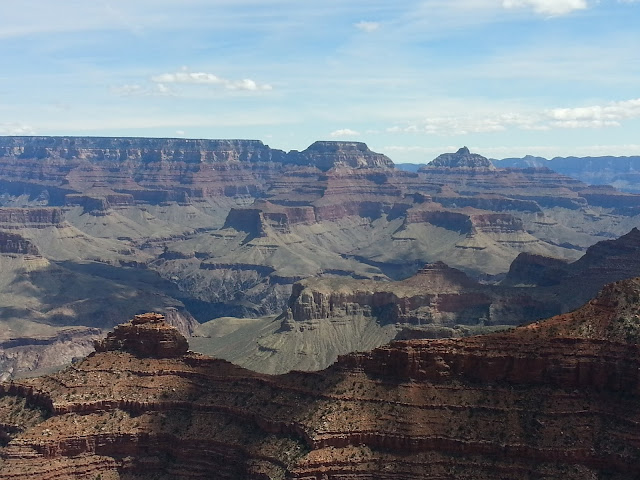 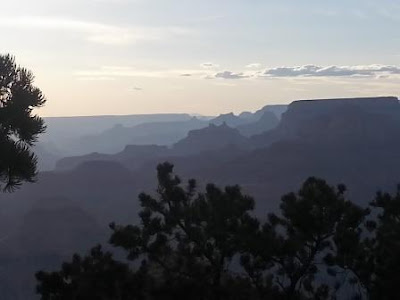 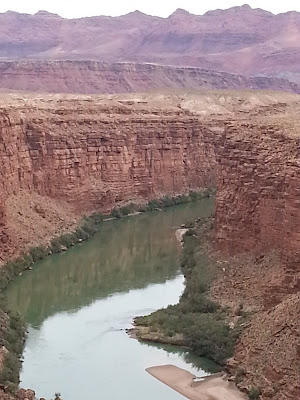 The brilliant Vermillion color of the Grand Canyon 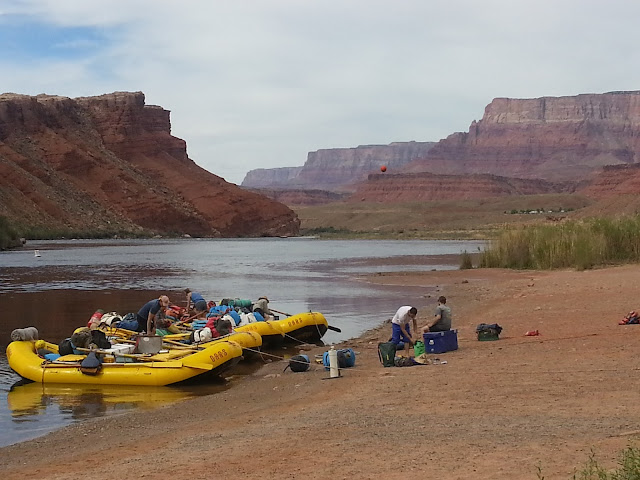 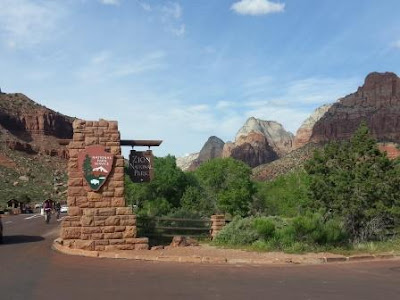 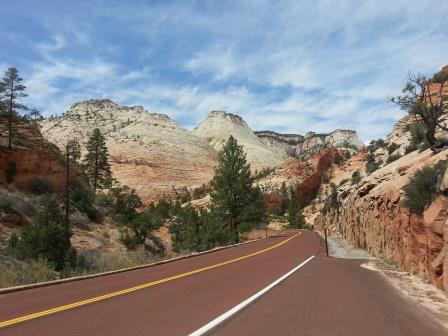 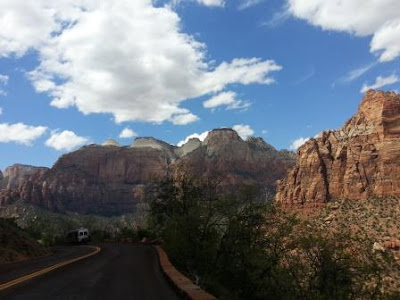 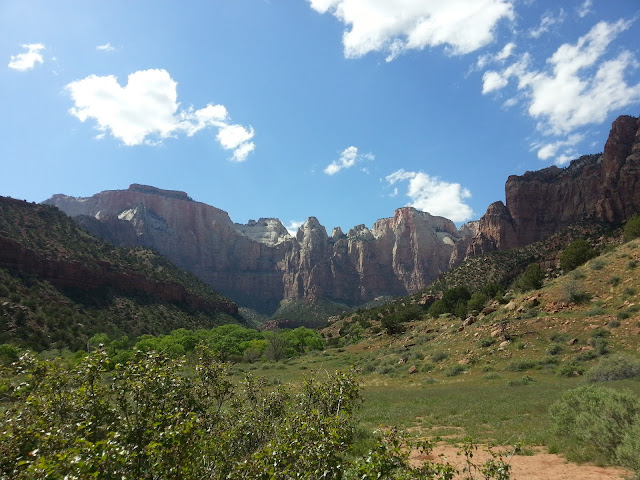 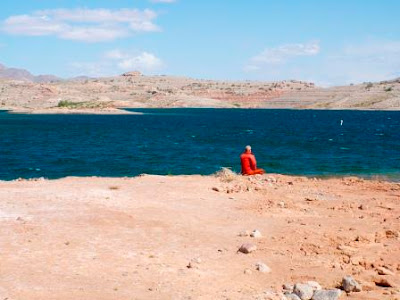 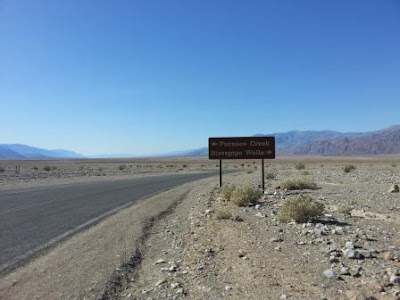 Badwater Basin; elevation 282 feet below sea level; Lowest point in North America; White color is one foot of salt when the place was an ocean 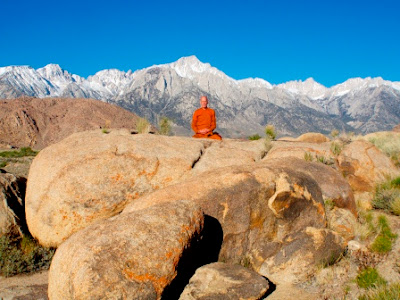 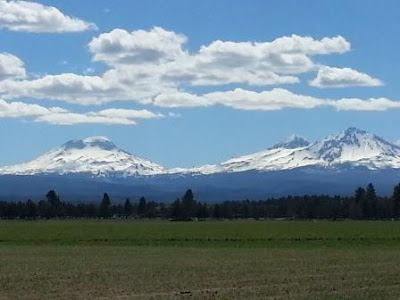 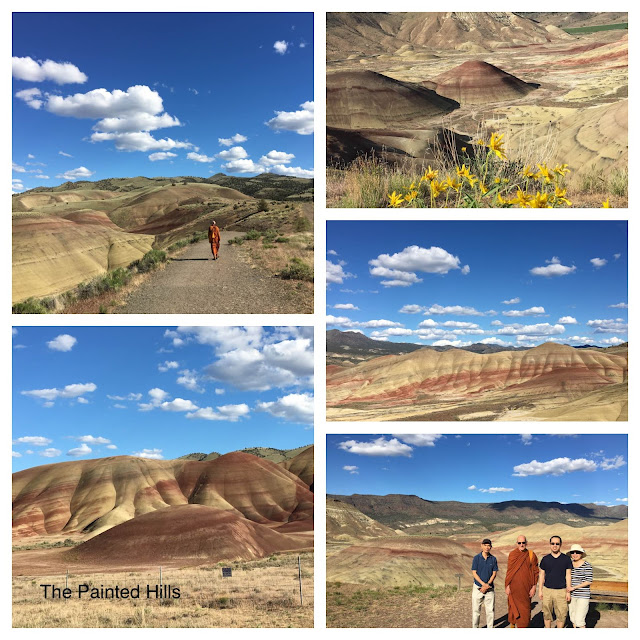 Walking in the Painted Hills

Photos along the Columbia River Gorge 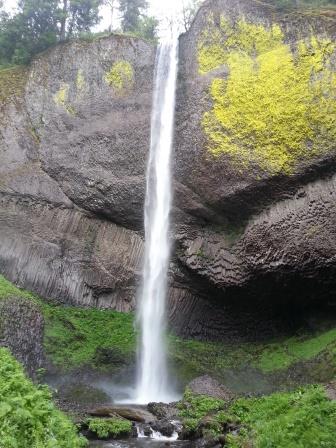 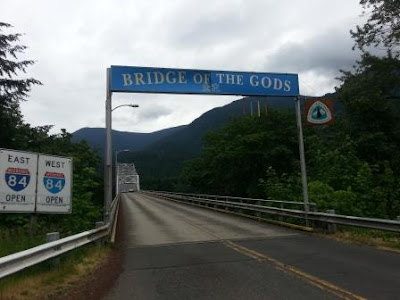 Bridge over the Columbia River 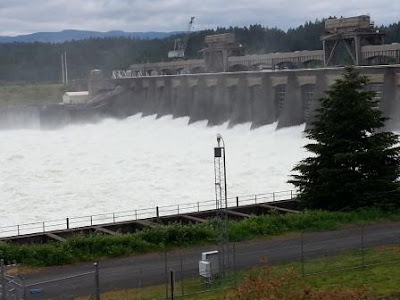 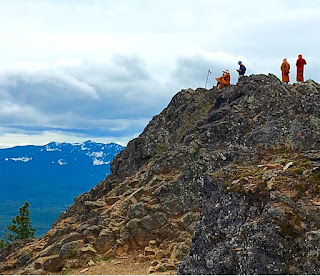 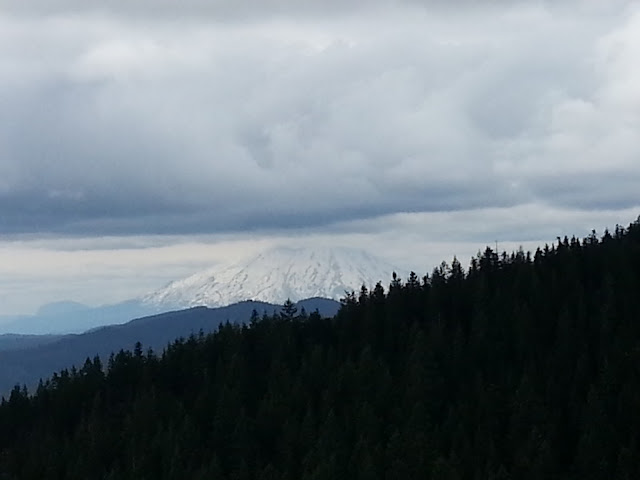 Mt. St. Helens--the jagged rim from the 1980 volcano blast is barely visible under the clouds 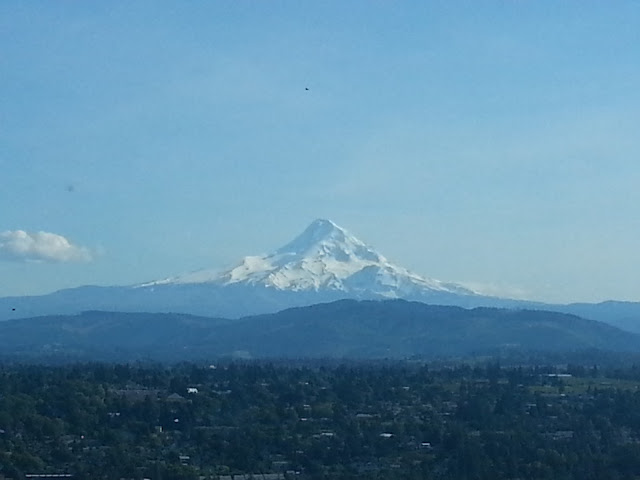 
MAY ALL BEINGS BE WELL PEACEFUL AND WISE
Posted by bhanterahula at 12:30 PM 3 comments: