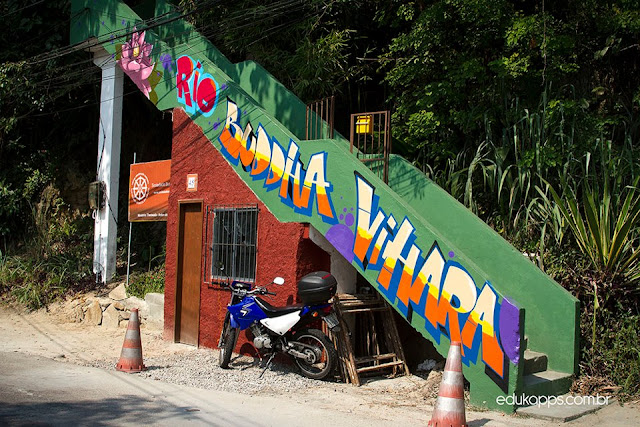 The renovated staircase leading up to the Buddha Vihara


Hi Friends, Namo Buddhaya,
I have been in Rio De Janeiro staying at the Rio Buddha Vihara for the last three months. After the Carnival retreat (see previous blog post) there has been a couple more weekend retreats and Saturdays of Mindfulness. Every Sunday afternoon there is the regular Puja, meditation and Dhamma talk for the public. I also made a three day visit to the Casa De Dharma Buddhist group in Sao Paulo for an intensive weekend of talks and meditation practice and made another visit to Belo Horizonte for a 2nd weekend retreat there.
In addition to the travel and teaching I have been helping to renovate and repair some of the buildings and grounds of the Rio Buddha Vihara. Some call it the  `new and improved` Rio Buddha Vihara. Some photos below show some of the changes. The Grafettti art on the staircase was done by one of the most famous of the Grafetti artists in Rio. A major renovation to the Vihara is replacing all the old cracked asbestos roofs with new metal and insulated roof sheets (for the heat). They have the form of spanish tiles and an orange color. 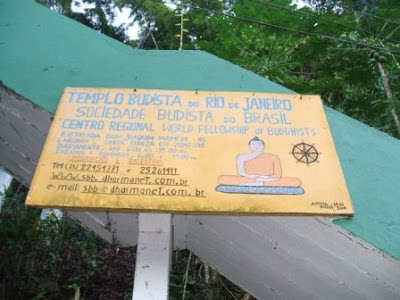 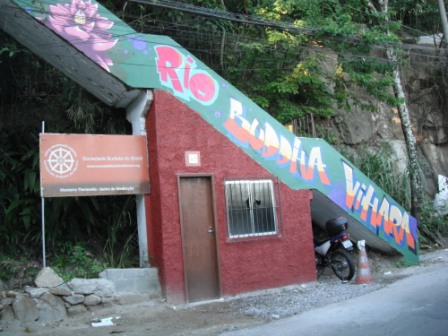 In mid Feburary there was a huge storm in Rio with lightening that caused two large trees to fall on top of the meditation deck. Fortunately (perhaps due to an unconscious premonition) we had decided to meditate in the main shrine room down below that evening when the storm occured. The trees broke the roof made of those wavy asbestos sheets right above the spot where I usually would have sitting for our evening meditation. 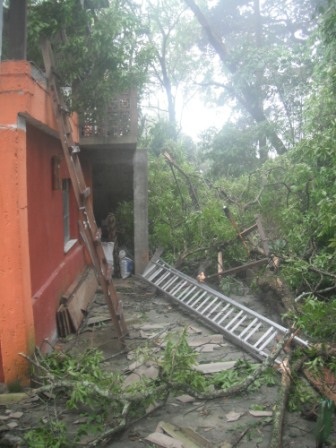 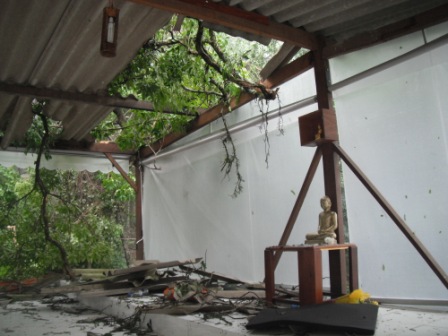 On May 5th we celebrated Vesak in Rio. It was celebrated early because the committee of the temple wanted to have a monk conduct the Vesak program, after many years of not having a monk here for the Vesak. I had already been scheduled to depart Brasil for Germany on May 15th.  May 12th was Mother´s day in Brasil and it was thought that many people would not come to the Vesak program on Mother´s Day because they would be visiting their mother. That is why it was celebrated so early. I will help celebrate the actual Vesak Day on May 26th at the Buddhistisches Haus in Berlin, Frohnau. 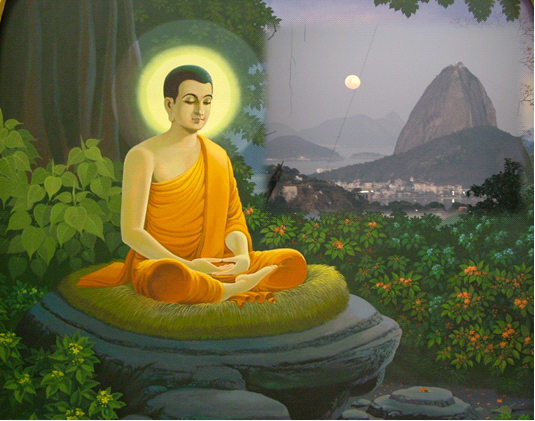 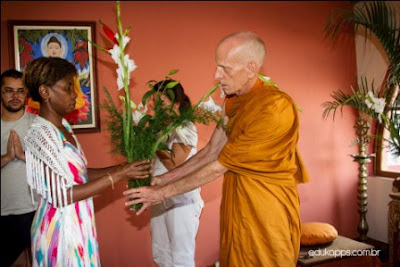 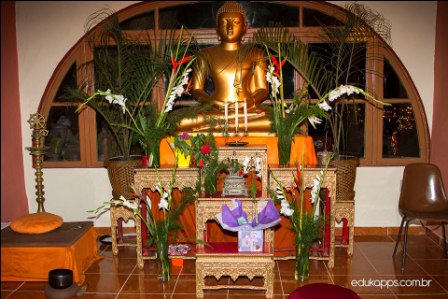 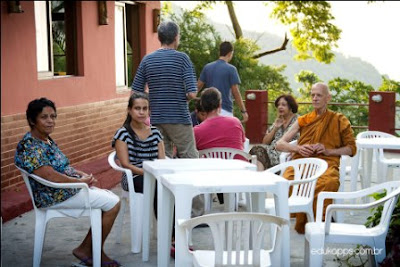 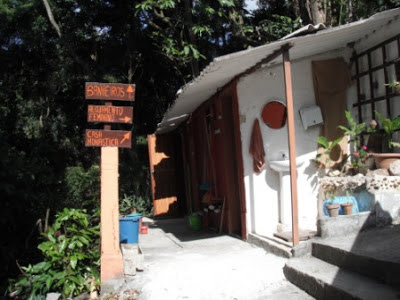 Below are photos of other walks in the Rio area 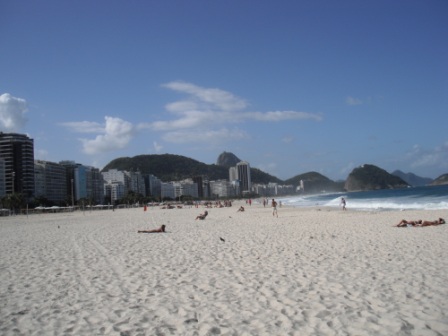 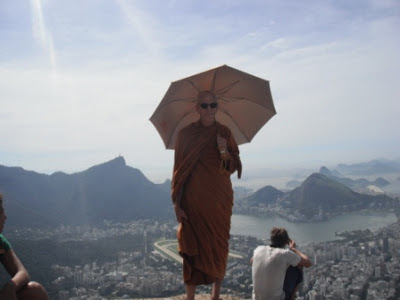 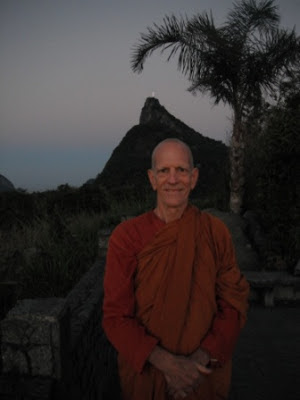 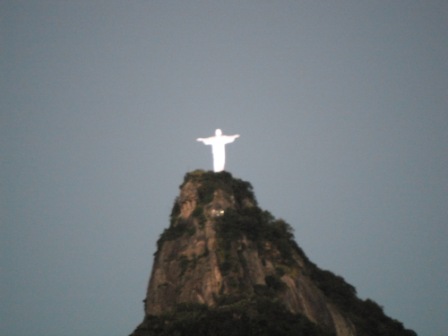 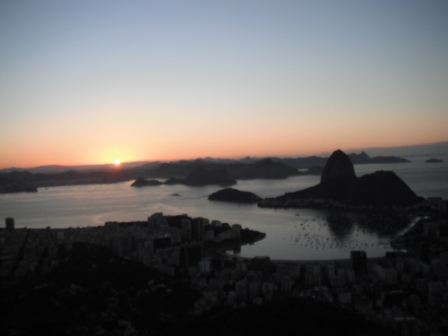 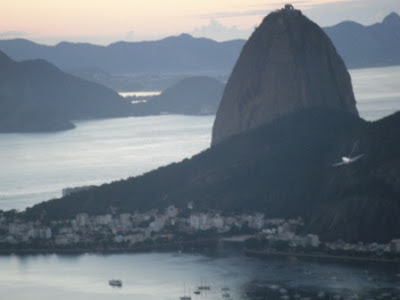 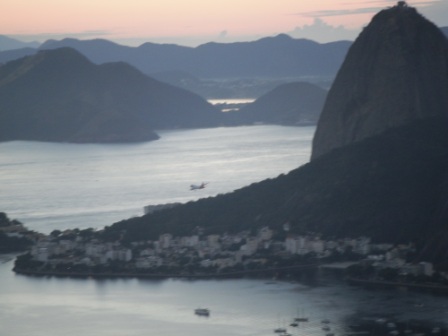 Posted by bhanterahula at 3:01 PM