Hi Friends,
After spending two nights in airports, I arrived in Belo Horizonte, Minas Gerais, Brasil.
Because of Impermanence, my flight from Tallahassee to Maimi was cancelled and I missed my connection from Miami to Rio De Janeiro. I had to stay overnight in Miami airport and get the next morning flight. That made me miss the connection from Rio to Belo Horizonte so I had to spend another sleepless night in the Galeão airport in Rio De Janeiro. The travails of flying.
Belo Horizonte is in the state of Minas Gerais and located about 500 kilometers from Rio De Janeiro. I was  hosted by Luciana and Helio, members of the same Amigos De Dhamma Buddhist group that had hosted my five visits in Belo H. over the past 15 years.
I had two days of R&R from the long journey and then gave two public talks in two different Yoga centers and then we had a weekend retreat held in a Catholic Nuns Monastery attended by twenty-seven persons. 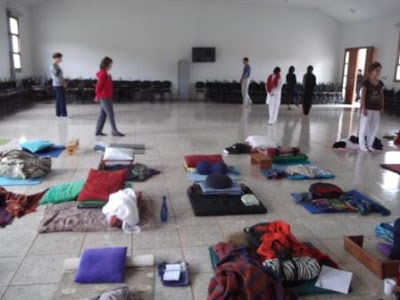 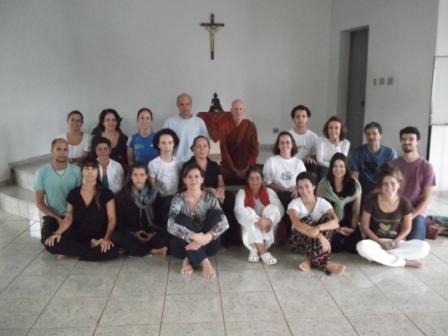 After the retreat Luciana, Elio, and their son, Miguel took me for a two day visit to Lavras Novas and Ouro Preto. These towns are situated in the high mountainous country more 90 kms from Belo Horizonte.
At Lavras Novas we stayed in the country house of Ludmila, a member of the Buddhist group. The next morning we took a few hours walk to an area with a stream and natural  pools and waterfalls.
In the afternoon we visited Ouro Preta, which means, Black Gold. It refers to the abundance of Gold that was and still is mined in the area. Ouro Preta was the first capital of Minas Gerais back in the 18th century before the capital was moved to Belo Horizonte. The meaning of Minas |Gerais is, General Mines. The state has many mines for various gems, minerals and ioron ore. When you fly over the state you can see many gaping holes of bare earth gouged out of the lush green hills. 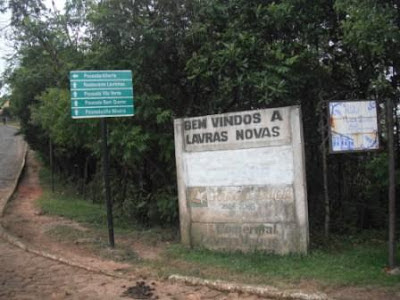 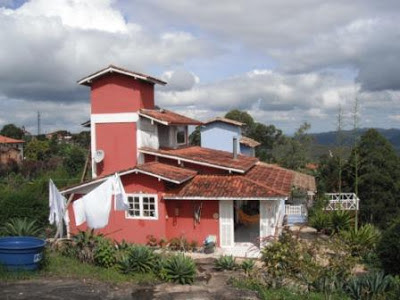 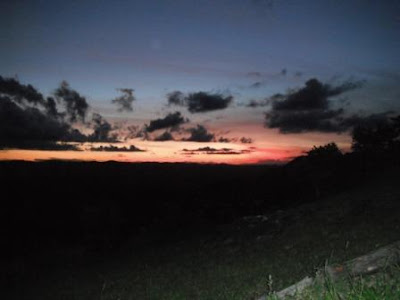 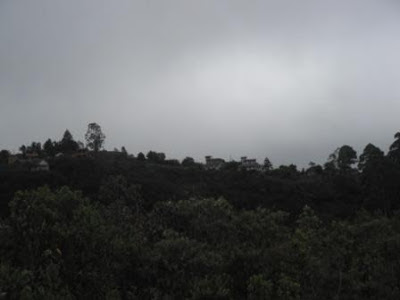 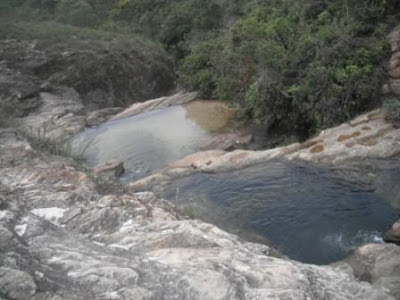 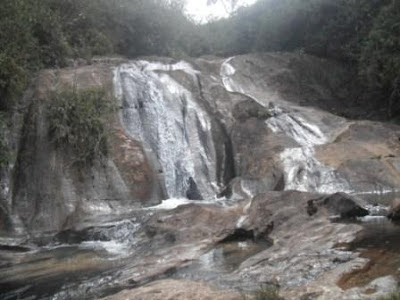 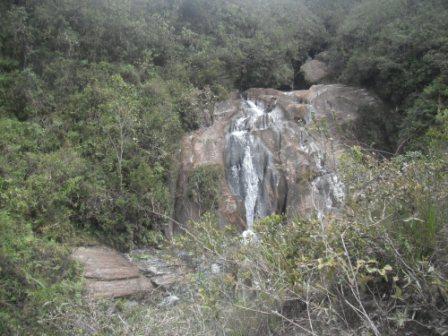 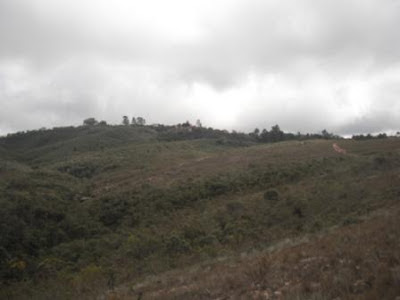 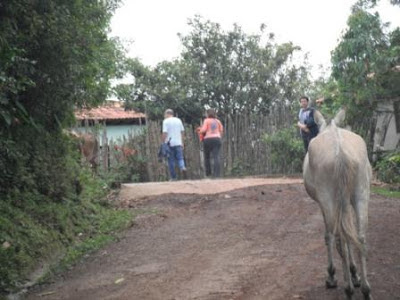 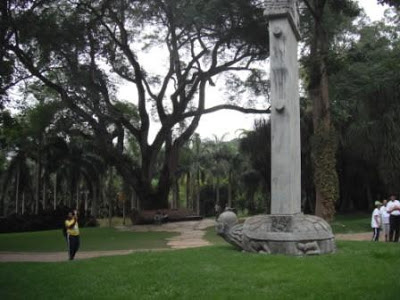 The End--next stop Rio De Janeiro
Posted by bhanterahula at 5:13 AM